Luca Fiorentini was born in Venice in 1966. He studied in Venice with Adrian Vendramelli and graduated from the Conservatory of Milan with Rocco Filippini. Luca Fiorentini for his musical gifts had major awards from such greats as : Claudio Abbado, Riccardo Muti, Mstislav Rostropovich, Natalia Gutman, David Geringas, Paul Tortellier, David Stern , Carmignola, Fabio Luisi , Ola Rudner, Franco Rossi and many others. He studied with Paul Tortellier, Anner Bylsma, Mistislav Rostropovich, David Geringas, Daniel Shaffran, Dario De Rosa , Franco Rossi and Piero Farulli. He attended numerous Academies, including Cremona the "Stauffer", the Chigiana, the Mozarteum in Salzburg. For five years he studied at the Musik Hochschule in Vienna in the class of Wolfgang Herzer , principal cellist of the Vienna. 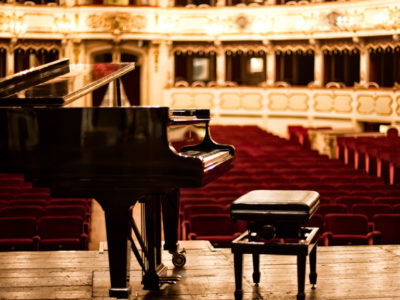 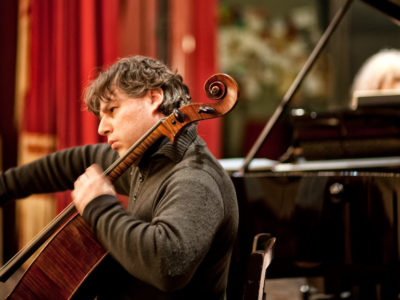 The New CD by Luca Fiorentini for Stradivarius – Output

Good evening everyone this is the new CD that is coming out for Stradivarius, I am pleased to introduce it to you:  Link See See CD Link See Buy Cd Listen on Spotify

The new CD by Luca Fiorentini – In November output 2018

A November 2018 He called out the complete works for cello and piano, in WORLD PREMIERE, Rene de Boisdeffre, French composer of the previously unknown 1800, together with pianist Jakub Tchorzewski.

Cd with the Quartet “Arcadia”

Masterclass in Palermo for the association SIEM